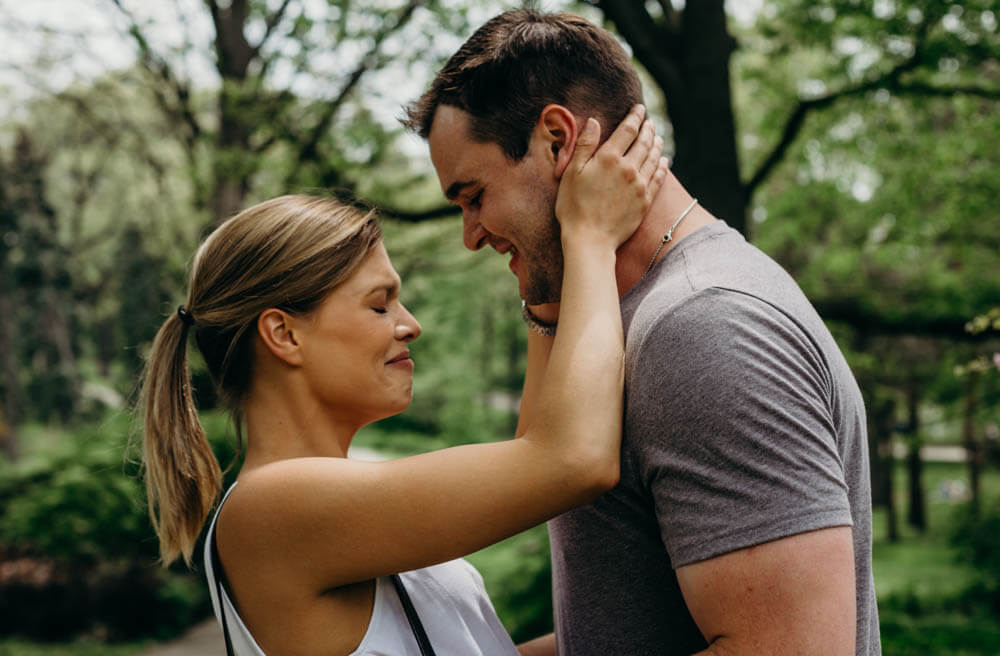 When Stephen contacted me about photographing his surprise proposal to Kira in High Park, how could I not give him a resounding yes!? Stephen found me through a previous client and laid out his proposal idea via email a few months prior.

We planned as much as possible beforehand, but I won’t lie and say I wasn’t nervous about missing them entering the park. Since we had never met, I asked Stephen to send me a picture of him and Kira ahead of time. I waited at the Bloor St. entrance for the couple to enter and after about 15 or so minutes, I received a text from Stephen letting me know that he was having trouble convincing Kira to go for walk. Laughing, I waited another 10 minutes before I noticed them finally enter through the North entrance of the park. Following closely behind, I snapped shots of the trees and surroundings each time Kira glanced in my direction.

Stephen continued to lead Kira deeper into the park, and then straight into an enclosure that offered a bit of privacy.  I had to use a zoom lens to capture the ‘moment’ but as soon as Kira accepted the proposal, I took my cue and approached them cautiously, snapping all the happy tears and laughter.

Take a peek at Stephen and Kira’s wedding!

Your Narrative blog will appear here, click preview to see it live.
For any issues click here 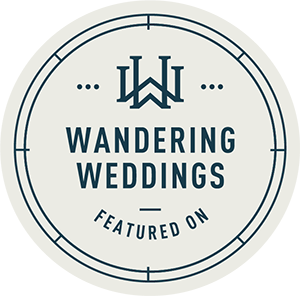 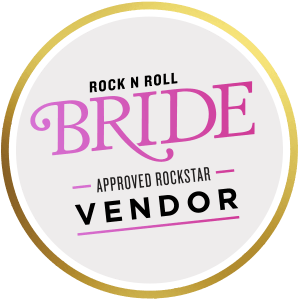 Planning an elopement or non-traditional wedding?

Nikki and the sun ☀️